Cretan history is highly related to its fertile plateaus
that fed generations of rebels.
The entire prefecture of Lassithi took
its name after the homonym plateau.

The plateau of Gious Kambos 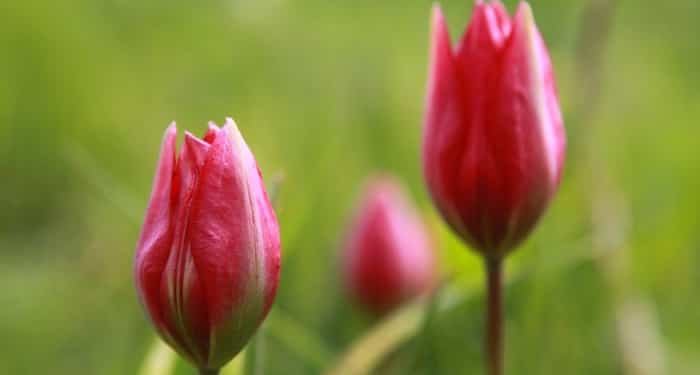 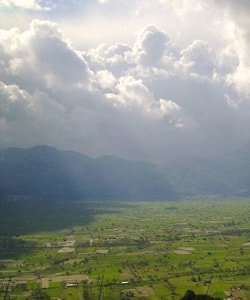 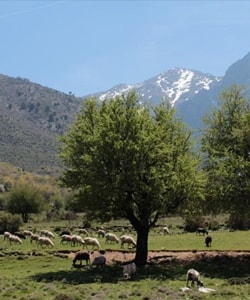 Crete is full of mountain ranges, amongst which fertile plains and plateaus are formed. The largest plateau of Crete, the peaceful Lassithi Plateau is hidden between the wild peaks of Dikti Mountains and some smaller plateaus. The Omalos Plateau, in White Mountains, is in the heart of the most mountainous area of Crete. Omalos is the starting point for several canyons of Sfakia, such as Samaria. Psiloritis Mountain also has several plateaus, with Nida being the most important. The largest plain in Crete is that of Messara, located in the southern prefecture of Heraklion. Smaller plains are scattered throughout the island, especially in coastal areas.

The plateaus of Tavri and Niatos are located 2km and 3km west of Askifou Plateau, 51km south of Chania, at an altitude of 1200m. They can be accessed via a road starting from Askifou, crossing Tavri and then ending up in Niato.

Vothonas or Lakoudia is a very small plateau located 40km south of Chania city, near to the village Vafes. It can be accessed from Vafes via by a passable dirt road. The landscape of the surrounding mountains is spectacular, with majestic views to the White Mountains and the shores of Georgioupolis.

The small plateau of Erganos is located at an altitude of 950m at the southern slopes of Dikti Mounts and takes its name after the ancient town of Erganos that was built on the adjacent peak Kefali. The plateau is used today for growing vines, while the views of the surrounding wooded peaks and the valley of Embaros is very nice.

Drasi is a small plateau by Neapolis that is crossed by the road connecting Neapolis to the Lassithi Plateau.

High above the village of Agios Ioannis at province Sfakia, at an altitude of 1200 meters, we meet the small but impressive plateau Krousia. It can can be reached either by following the road starting from Agios Ioannis and terminates at the entrance of the plateau, or hiking one hour in the fairly steep path that starts from the village and climb the ravine Porolagos. The plateau is located at the south root of the peek Zaranokefala.

Alikadam or Alikadamis is one of the most unknown and beautiful plateaus of mountainous Crete. It is located at an altitude of 1530 meters between the peaks of Halazokefala and Koudouni, at the southeast part of the range of Psiloritis. Next to Alikadam we meet, at slightly higher altitude, the plateau Mesa Lakos.

Vathy Lakki was used only during the summer months because it is located at an altitude of over 1600 meters and in winter the whole area is covered by snow. The architecture of mitato houses at Vathy Lakki brings to mind the Minoan domed tombs and no binding material was used for building the walls.

Damothi is located at Zoniano Aori, at the north side of Psiloritis Range, and is one of the highest plateaus of Crete. It is located at an altitude of 1680 meters between the two peaks of Kourouna (1850 meters) and the main peaks of Psiloritis (Agathias and Holy Cross - 2456 meters).