The bustling city of

Today it is phenomenically a cement jungle.
However this town preserves some of the features
that made it be the most important Venetian territory
and one of the most historical places in the Mediterranean. 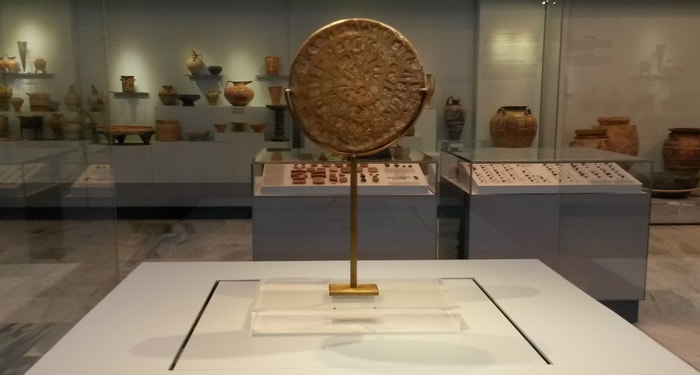 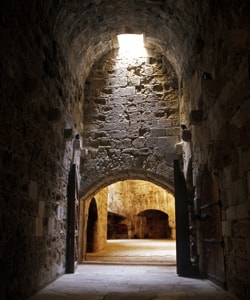 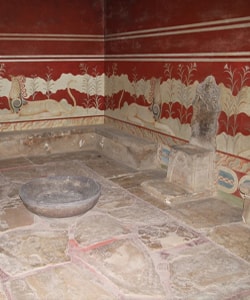 Heraklion is the largest city in Crete with a population of about 200.000. Heraklion houses the public services and the major scientific centers of Crete, being the commercial center of the island with the main port and airport.

From a scenic city with unique traditional Venetian and Ottoman monuments in the early 1900s, as one of the most historical cities in the Mediterranean, Heraklion, unfortunately, turned into a bustling cement-dominating city, losing almost all of its aristocratic splendor. This bad development was a result of the need for rapid expansion of the city for the settling of the refugees after the Asia Minor Catastrophe (1922), but also from the effort to "modernize" Heraklion by turning the beautiful old buildings into blocks of flats.

However, even today the visitor can get a good taste of the glorious image of the past, while the locals can be surprised by the unknown corners of Heraklion and the story hidden behind them.

The history of Heraklion starts in the Minoan era, as it was the port of the legendary city of Knossos. However, the city in its present location (the old center) was built in 824 by the Arabs and later expanded and fortified by the Venetians and the Turks, who named it as the Large Castle of Candia. The current name Heraklion was given after the liberation of Crete from the Turks in 1898.

10 Top attractions of Heraklion City
Heraklion has a great history and, although its character has altered tremendously due to the catastrophic interventions of the past century, there are places that remind something from the beautiful Grand Castle of the Mediterranean. Here we present ten top attractions.
Read more...

Historical Monuments of Heraklion
Some attractions of Heraklion are the giant Venetian walls (the largest in the Mediterranean) with the various gates, the Archaeological Museum of Heraklion, the
Read more...

Religious Monuments of Heraklion
Brilliant churches, as well as male and female monasteries were built in Heraklion, especially during the rich Venetian Era. The seat of the Latin Archbishop was the church of Apostle Titus, which was built during the second Byzantine period and later....
Read more...

Xerokambi beach is located about 70 km southeast of Heraklion and belongs to the periphery of Kastri. Most visitors of the area are unaware of its existence, as they visit mainly the famous beach of Listis and the organized beaches of Kastri and Keratokambos. In Xerokambi there are mainly greenhouses for growing early vegetables.