The Minoan settlement of 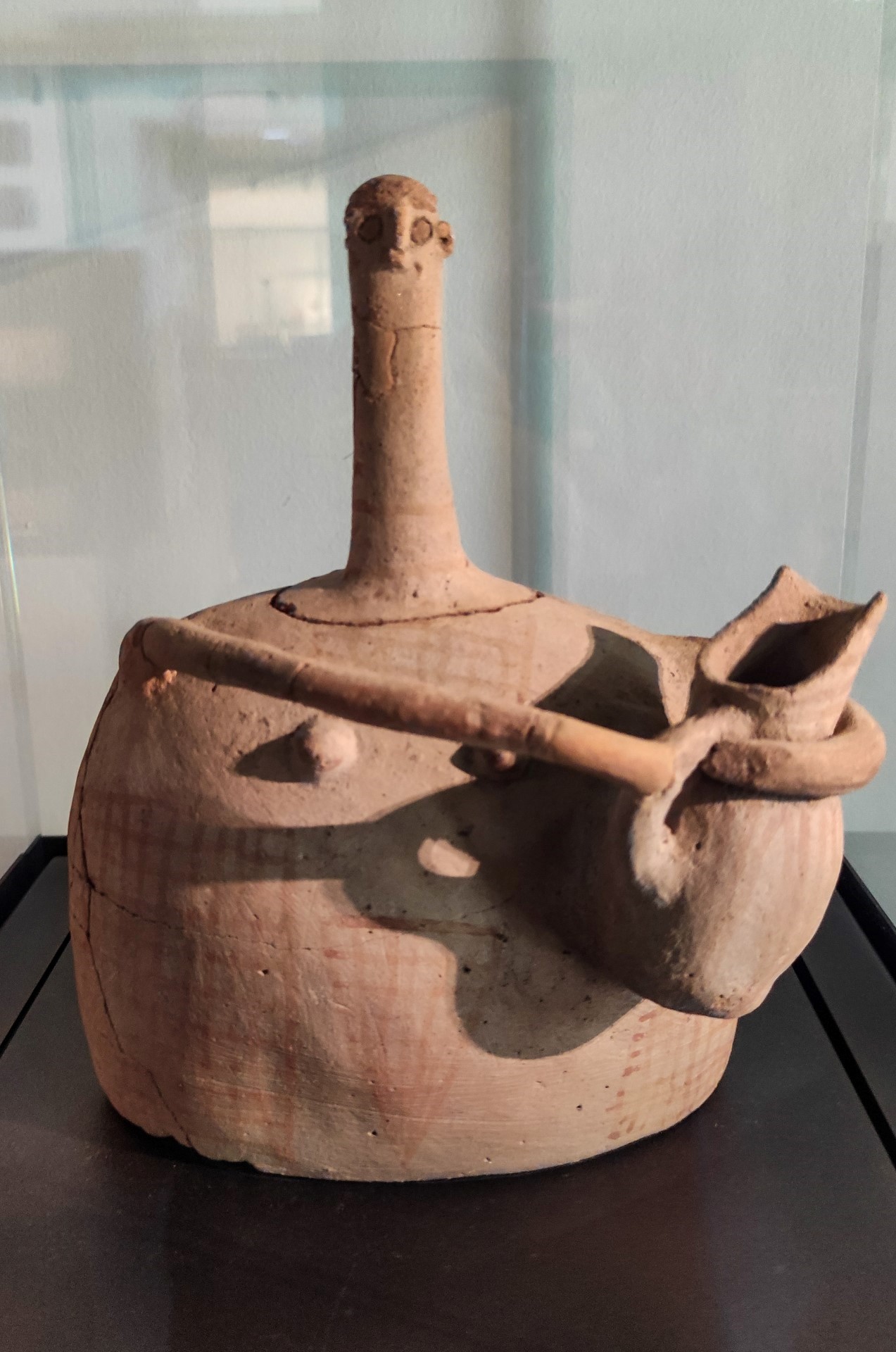 Goddess of MyrtosThe Minoan settlement at Fournou Korifi in Myrtos is a prime example of an establishment of the first phase of the Minoan civilization, before the construction of palaces. The settlement appears to have been founded before 2500 B.C., and had a violent end before 2100 B.C. It was walled, built on a hill, and contained about a hundred rooms in dense array.

Several pots for food and beverage offerings were found in front of a low bench or altar, in the sanctuary of the settlement, where a vessel-statuette of the Minoan female deity stood. Its form, with a very small head on a tall, thin neck and bell-shaped body, is holding in its right hand while hugging with the left hand a small beak-mouthed jug, which is the only opening for the liquid that the vessel carried. The so-called ‘goddess of Myrtos’ is one of the most important exhibits of the Archaeological Museum in Agios Nikolaos.

Church of Saint Anthony at Mirtos

The monastery of Panagia Armos in Malles

Monastery of Panagia Exakousti in Malles