The Cretan Folklore Museum, The Neoclassical Museum, the Ecclesiastical museum and the Museum of Eleftherios Venizelos altogether compose the Museum of Agios Georgios in the plateau Lassithi, in a unique cultural complex, where the present is confused with the past. 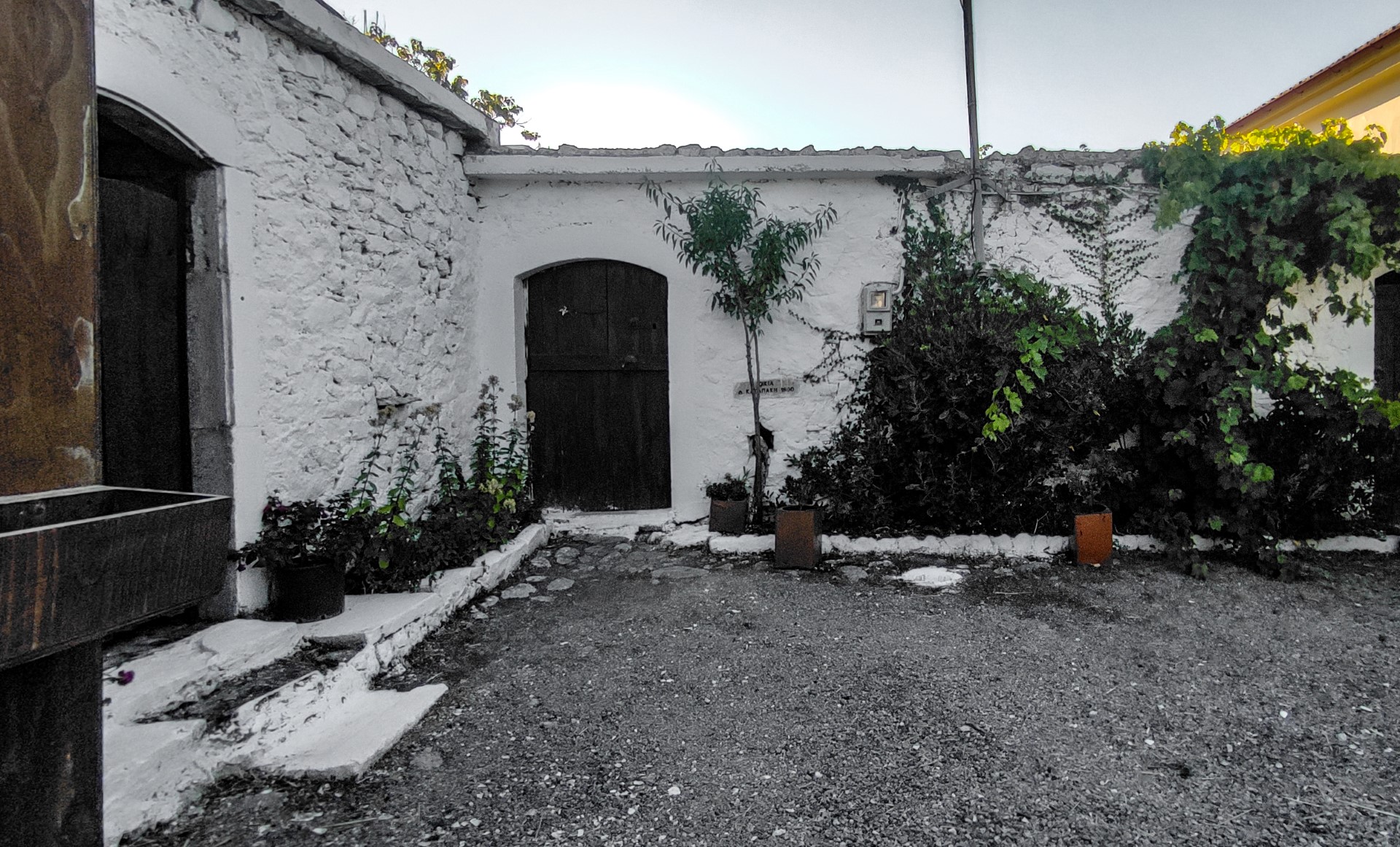 In a house of the German Occupation, built with strict local architecture, all the objects have been placed with respect to their natural space, in order to highlight their functional use. Highly marked by time, it is one of the few surviving traditional houses in the Lassithi Plateau.

There is the living room, the main room or portego, with the fireplace, loom, oven and press that easily converts into a double bed. In the background there is the warehouse, the cellar or kamera with jars of various sizes, which served as storage spaces and on the left the barn with the animal foods. The stable, a separate room to the left of the entrance, gathers all the agricultural tools, such as the Hesiod plow, the volosyros (sod-puller), the scales and the animal feeders (matzadoures).

In a separate room, on the right side of the museum, there are the tools of all the professions of the time, while in the courtyard are exhibited some old mechanism of water pumping in ​​the Lassithi Plateau. 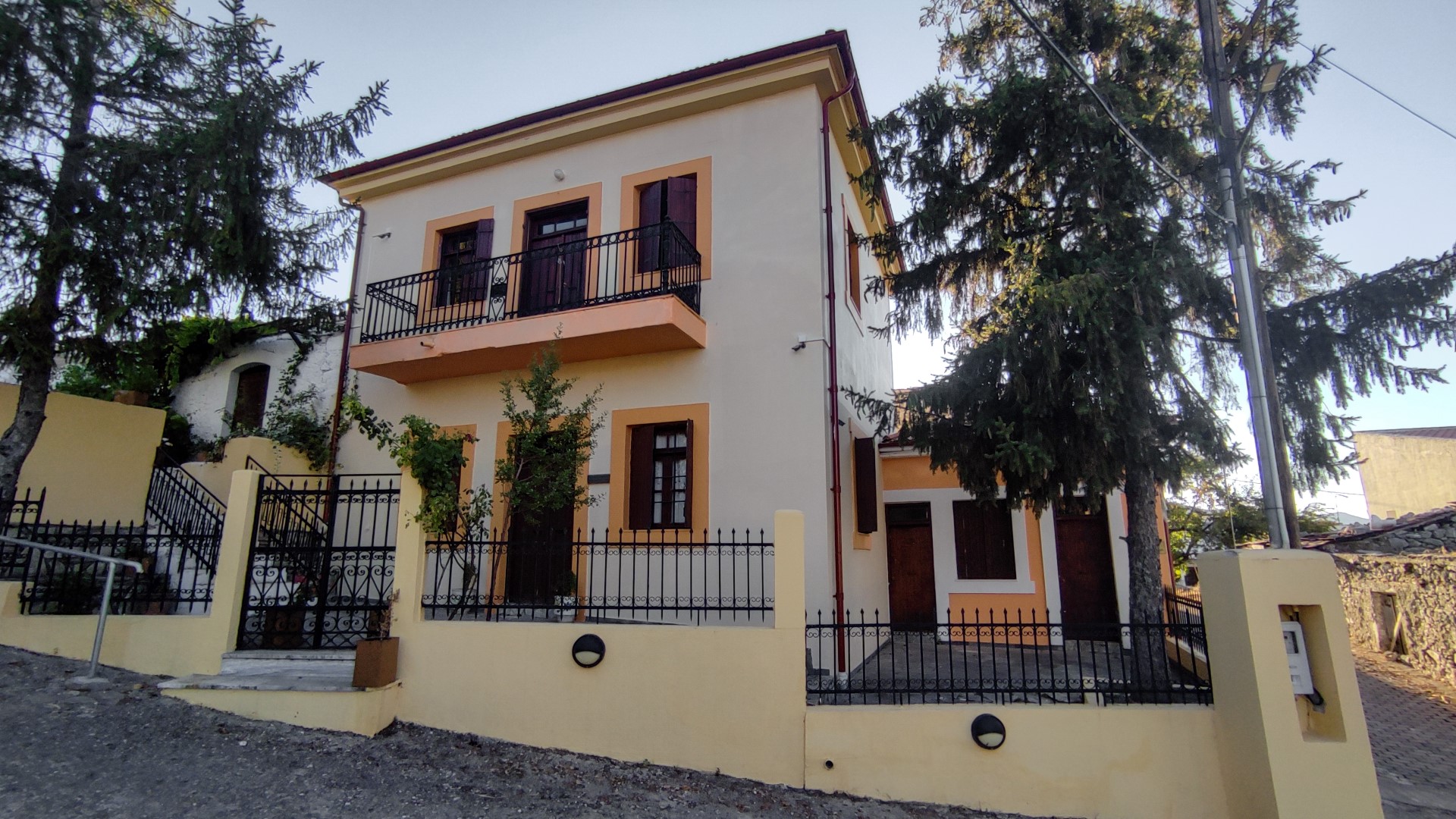 The second part of the complex is a Neoclassicall house with rich decoration, furniture, textiles, embroidery and photographs. The rich collection of objects from the national wars from the General Ioannis Alexakis, dominates the ground floor. On the first floor of the house, there is a permanent exhibition of cultural heritage of the Lassithi Plateau, with rich photographic material and characteristic objects of the area.

The last hall of the building complex has been set to the standards of a school room of the last century, for the conduct of educational programs, regarding the folklore tradition and the windmills of the Lassithi Plateau. In the room there are rich exhibits as well as audiovisual material on the history and exploitation of wind energy. Finally, both inside the room and in the courtyard, there are constructions of different types of windmills. 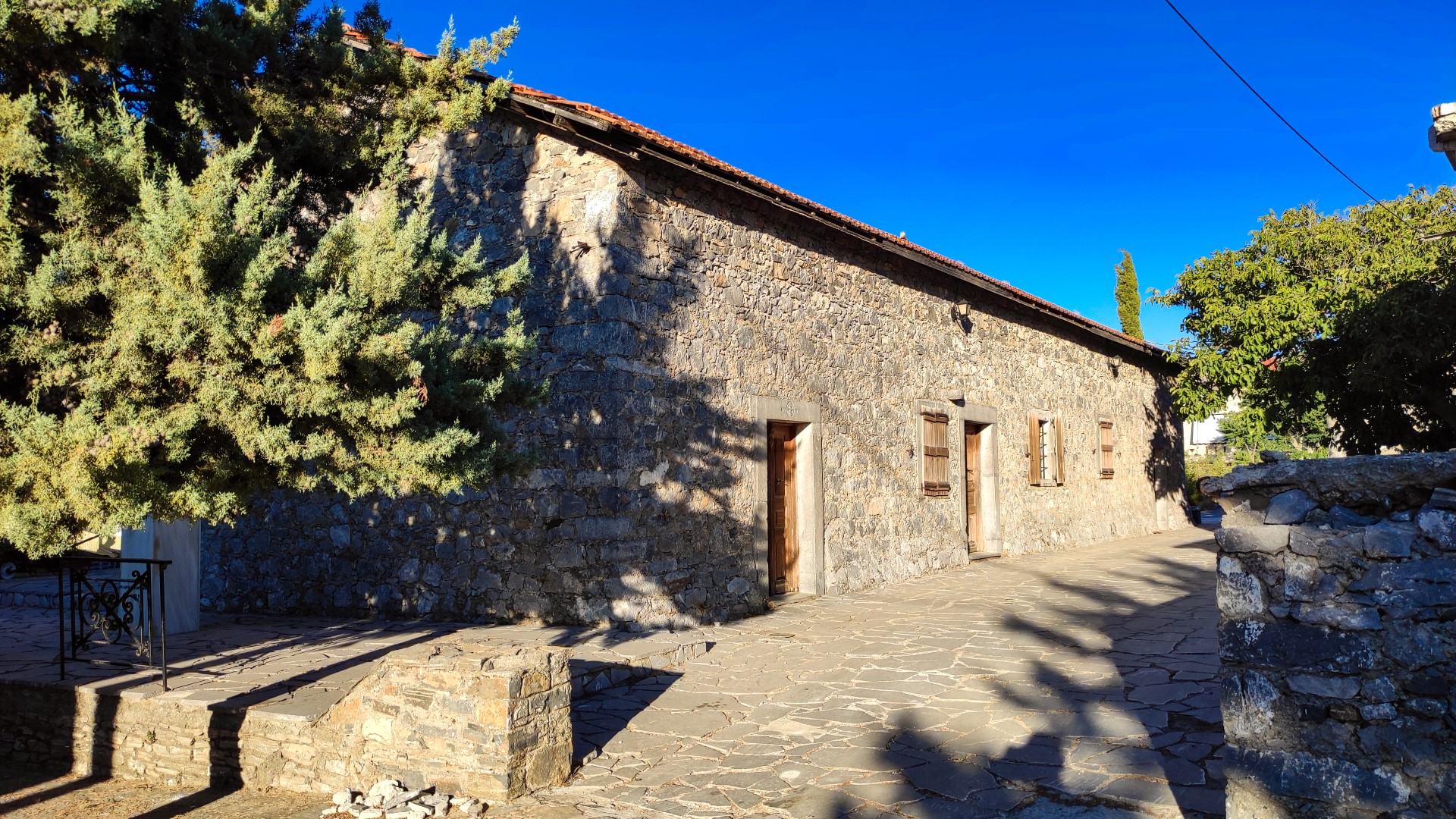 A stone building dating back from 1871 houses rich photographic material, historical documents, handwritten letters and personal belongings of the great Greek politician. All the exhibits mark the course of Eleftherios Venizelos, from his birth, his political route to the Ministry of Greece and his death. 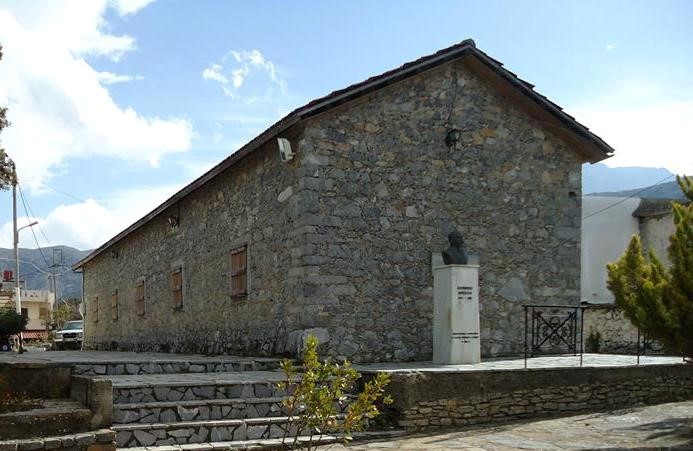 Between these two important museums is the two-aisled church of Agios Dimitrios (Saint Demetrius), where there are exhibits of old icons, iconostasis and other wood-carved works of the famous carpenters coming from Mesa Lassithi.

There is a refreshment room in the place, where the visitor can rest in front of the beautiful view of the plain of the Lassithi Plateau.

Published in Folklore Museums
More in this category:
Tweet
back to top