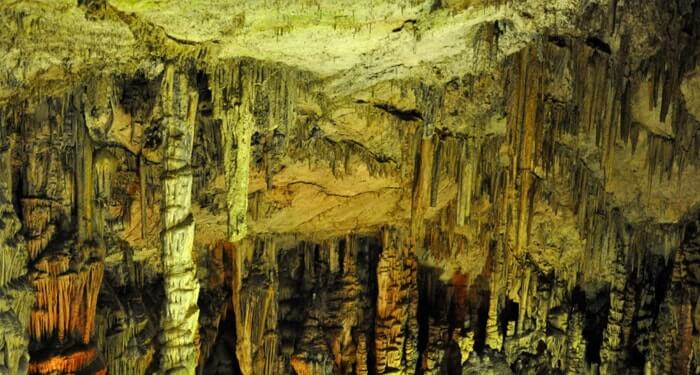 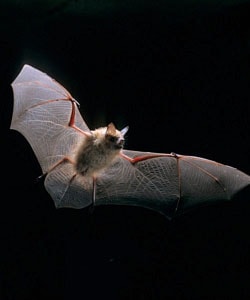 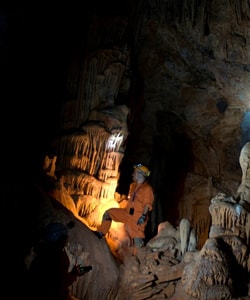 Csve Fandaxospiliara (aka the cave with the ghosts) is located next to the quarry of Latzimas, at Rethymnon province. The cave was an underground riverbed, which currently has no water. The length reaches 230m and the depth 11m.

The cave Faneromeni is located at an altitude of about 770m, above the village Avdou in Louloudaki range. It is hard to access it, due to very steep slopes and dense vegetation. The cave is about 45m long, 9m high and its width varies from 4 to 12m. It has a rich cave decor including stalactites, stalagmites and columns.

The wider region of the village Alikambos, at Chania, we meet several caves because of the limestone bedrock. One of these caves is Fourni located in the village. Fourni unlike other caves of the region does not bear cave decoration as it is really poor. However it surely has the most important history of all, because it is located inside the village and, therefore, served as a shelter for the locals, especially during the bombardments of the Second World War. Fourni entrance is not easy to access, due to being blocked by rubbish and vegetation.

The Cave of Maridon is located about 300m east of Adrianos village and is accessed by a short path. It is a small cave, just 20m long, with a relatively large entrance (5m high and 4m wide). At the first part of the room, it is 4m wide. A stone wall separates the entrance from the rest of the cave, which extends to 6m and is used as a goat pen.

One of the most well kept secrets of Akrotiri Cape is the cave of Haviare, one of the most beautiful of Akrotiri that has a very rich cave decoration. However, the beauty is not limited inside the cave but continues in the surrounding area. A few meters away from the beautiful and imposing entrance of the cave, we see several crystals.

At Cape Salamias, near the trail that connects Agios Ioannis with the beach of Salamias and almost above the sea level, the big cave of Peristeras is formed, which takes its name from the pigeons (peristeri in Greek) nesting in it.

Below the Old National Road is the large sea cave of Kako Oros, a special geological formation relatively unknown to most locals. There is a big hole in the roof of the cave, creating an impressive stone arch and a natural skylight.

The Cave Tafkos Giomatas is located near the village of Agia, province Mylopotamos, in the Talean Mountains at position Giomatas. It is one of the most beautiful caves in the prefecture of Rethymnon and was first explored by the Speological Club of Crete (SPOK) in 2003. The decoration consists of imposing curtains, stalagmites, stalactites and columns.