The deepest gorge in Chania is the gorge of Aradaina. The 138 meter deep gorge is ideal not only for sightseeing or hiking but for bunjee jumping as well. The trekking inside the canyon till the exit on the majestic Marmara beach is an unforgettable experience for those who attempt the descent of the canyon. 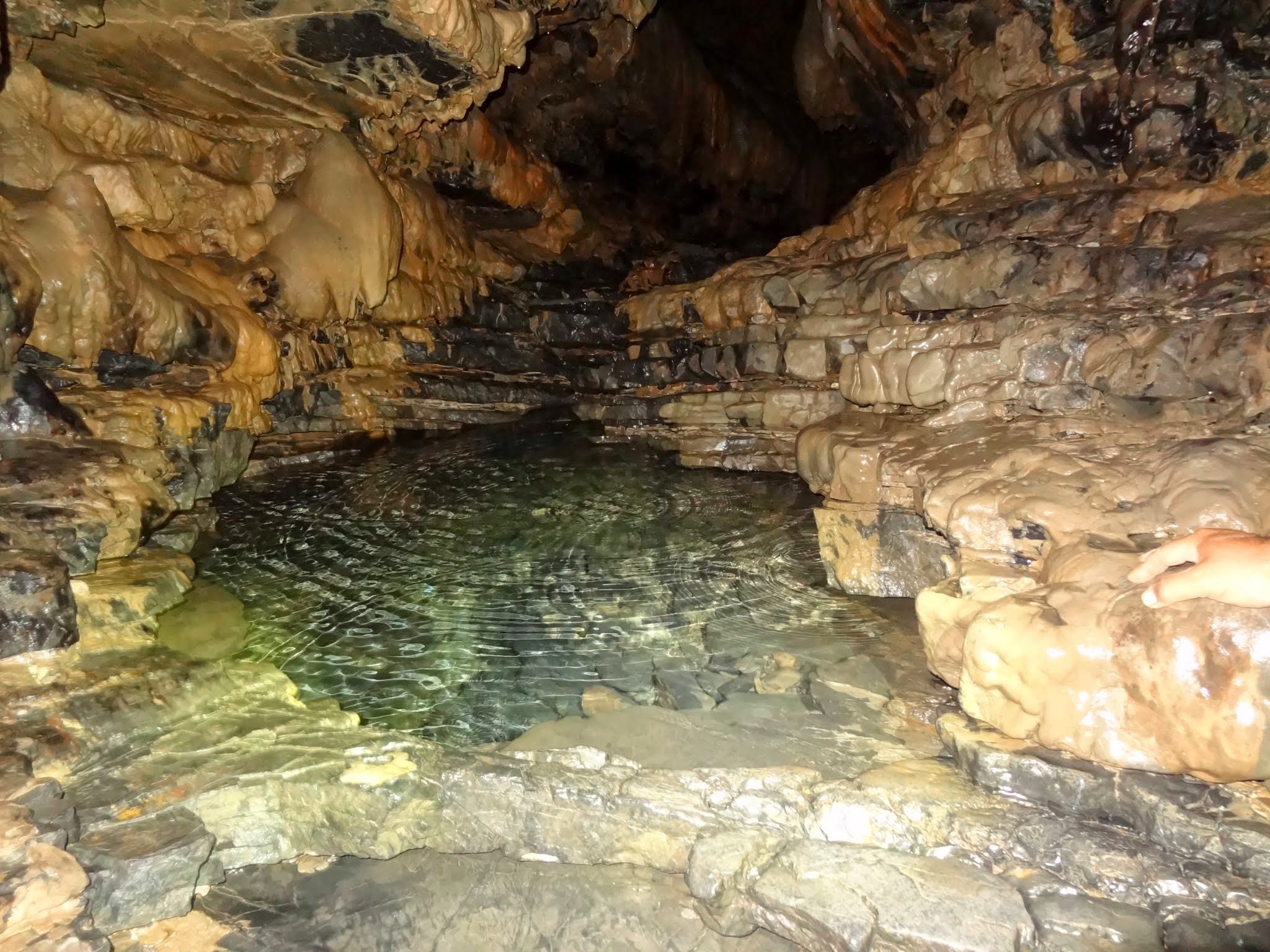 Aradena is one of the most interesting gorges and one of the longest ones (15km long). The old Sfakians called it Faragas (Huge gorge) due to its size, to discern it from the rest gorges of Sfakia. This characterization was later falsely used for Samaria Gorge. The gorge actually starts from the root of the peak Thodoris of White Mounts, and specifically from the underground stream of cave Drakolakki. However, most people think that it is only 7km long, because the easiest way is to reach it from Aradena village, at the middle of the gorge length. 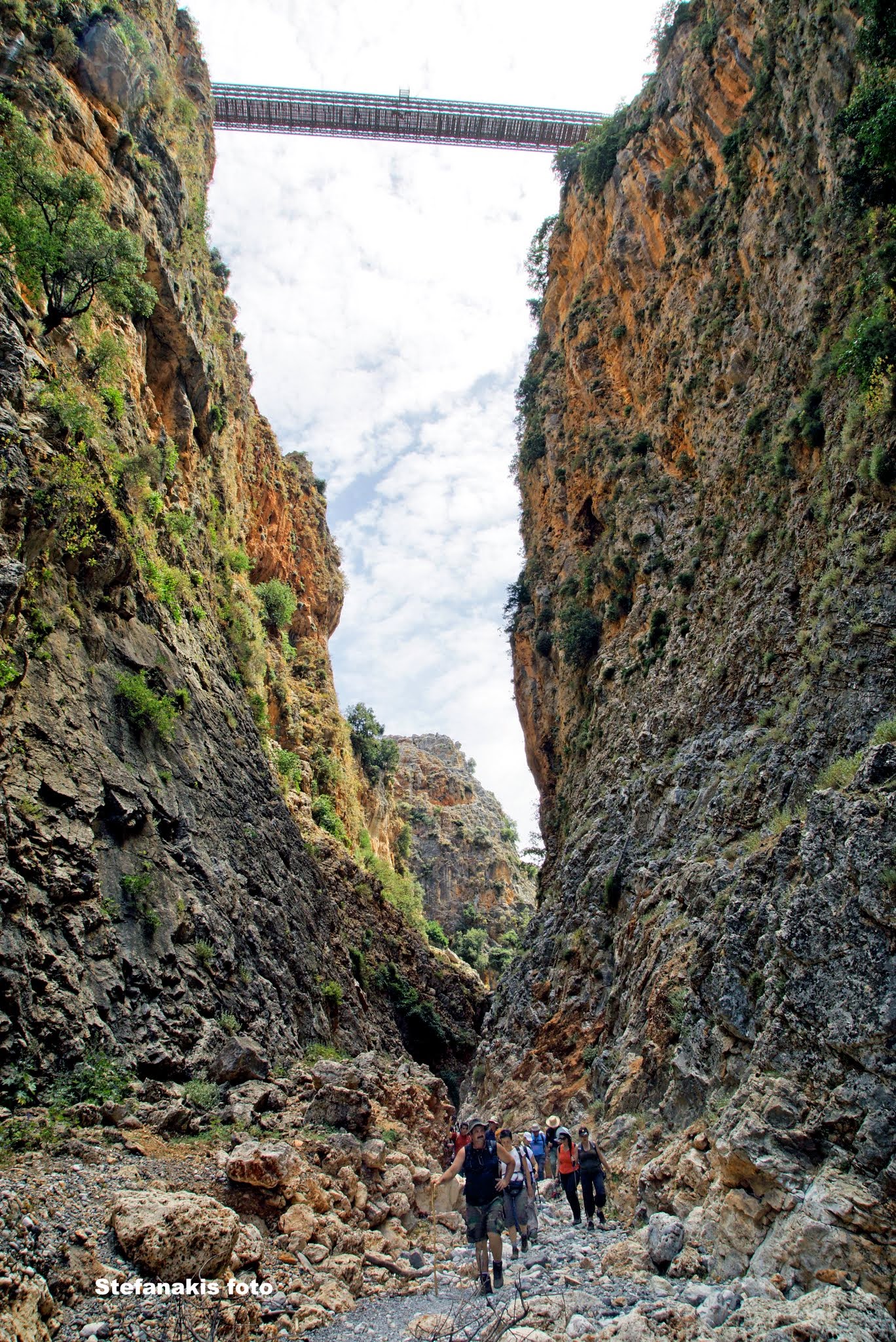 An iron bridge over a vertiginous precipice unites both sides of the gorge, constructed by the family Vardinogiannis, one of the richest on Greece, over a dizzying precipice, to unite the two sides of Aradena gorge. This is the bridge from where visitors can make jumps with bungee in 138m down! This is the highest bridge for bungee in Greece and the second in Europe.

Before the bridge, on your right hand-side, you will find an old stone path once leading to Aradena gorge bed next to the scenic chapel of Astratigos (Michael Archangel). You walk from there down to the bottom of the gorge and then on a slightly rough ground to its end in the Libyan Sea for 2,30 hours. At the end of the gorge, on the very clean gravel beach of Gialeskari, widely known as Marmara, you can enjoy an unforgettable swim.

On your way in the gorge you will meet a 9m deep vertical pass where an iron ladder was placed for accommodation purposes. There are very high vertical cliffs, however there are 8 placess (apart from Aradena) where you'll find old trails to the walls of the gorge. There are two more abandoned villages on the sides of the Gorge, Azogyres and Sterni (St Vasilios).

From the exit of the gorge up to the picturesque village of Loutro, where there are crafts sailing to Chora Sfakion, you can walk for about an hour across the beaches of Likkos and Finikas. From the coast of Marmara, a little boat transports people to Loutro daily. It takes two hours to walk from Loutro to Chora Sfakion, if you don't take the boat.